This workout adventure sees us taking a trip down under, up a mountain, on our bikes and whizzing through the air like the superheroes we are! Get ready to s...

The Singing Mermaid, tempted by the greedy circus owner Sam Sly to live in fame and luxury, experienced nothing but the brutal living conditions of the circu... 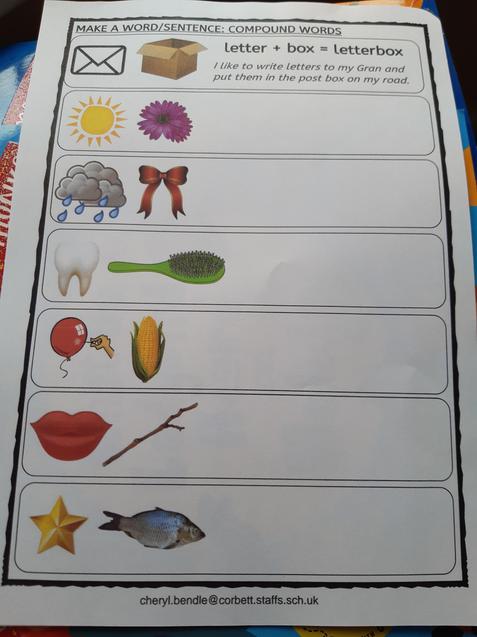 Popcorn the Dolphin | A Cosmic Kids Yoga Adventure! A kids yoga story all about staying calm, keeping breathing and thinking positive! Like Cosmic Kids on Fa...

Playdoh and finger movements to fishing nursery rhyme. Working through fingers! Each finger in turn!

What the Ladybird Heard On Holiday by Julia Donaldson, Fun Story Read Aloud Tale for Kids

This is another part from the What The Ladybird Heard series of books written by Julia Donaldson. A great story about clever ladybird that ruins two thieves'...

John Jacobson and friends show us how to dance to "Under the Sea" from Walt Disney's The Little Mermaid, and featured in the March/April 2015 issue of Music ...